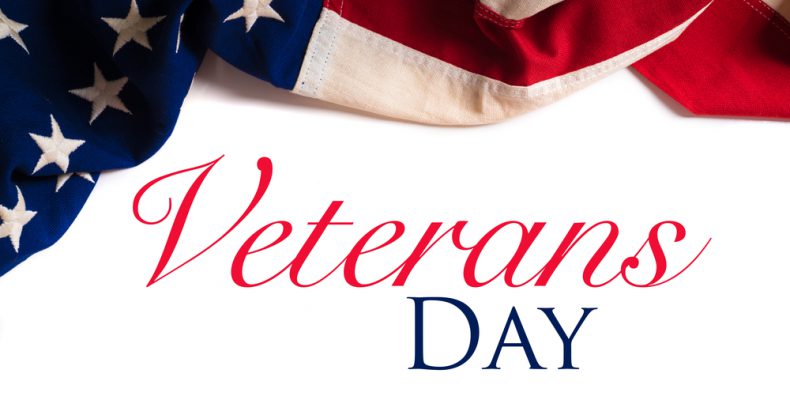 The land of the free, because of the brave; The United States. A country where citizens roam candidly throughout their days, because of the thousands of courageous men and women who fearlessly fight/have fought for our country. These heroes deserve the world for their service, but oftentimes what they get is merely even a safe place to sleep. Out of respect and gratefulness, the country needs to work harder to improve the lives of those who protect our freedom.

Small changes can be made to allow veterans to have easy access to accommodations that they rightfully deserve.  Oftentimes veteran applications for benefits get backed up which puts a halt on assistance that many vets need. If more agencies were opened to speed up the application process, vets would not have to wait months or even years to receive benefits that they should already have access to immediately after they complete their service. Another way this could be tackled is if the application process was completed while they were still on active duty. This would mean that once they become a veteran, they would have all their benefits available to them right away. Agencies, or even volunteers could work to assure that all veterans will have obtainable benefits at their earliest convenience, so that one less stress is taken away for them when they return to daily life.

Living spaces and quality of life for veterans also need to be improved. Soldiers often serve for long periods of time in war zones. When these soldiers come home they could be missing limbs or facing PTSD as well as many other mental health issues. The VA (Veteran Affairs) hospitals that are available for veterans nationwide are rarely kept in proper condition. Personally from experience, I have been to the Bedford VA in Massachusetts as well as the Providence VA in Rhode Island, and I can attest that these hospital are poorly managed. They look dirty and unfinished. My Uncle was a Marine and currently works for Framingham SWAT, and his close friend was in a coma staying at the Providence VA. When we went to visit him, the conditions of the hospital were very bad and it made me upset because I do not believe he was receiving the best care possible, which he definitely deserved. The coma was a result of complications from which he suffered while on duty in Afghanistan. He left the Armed forces at age 35 after fifteen years of service. He became an alcoholic and even homeless, prompting my uncle to have him live with his family. I know that he flew under the radar of the government as he was suffering from depression and alcoholism, and he most likely would not have made it if my uncle did not take him in. This needs to change because I know this is not the first case and it will not be the last where veterans are not properly taken care of. To change this, a closer watch must occur over those who have served. Housing opportunities need to be made widely available for veterans of all income amounts so that they have a safe place to live. Additionally, mental health facilities should make an effort to connect and meet with all veterans to make sure they are doing okay, and to equip them with the proper tools and help if they need it.

America leaves their soldiers behind after all they have done for the country, risking and sacrificing their lives for us citizens to sit back and watch them fall apart when they return home; it just isn’t right. The treatment of veterans can be improved but only with the willingness of others to help. Veterans by no means get what they deserve but I firmly believe this can change. I know it would take a large effort, but it is not impossible. With small changes in the system of Veteran Affairs our soldiers will have an improved quality of life which is the least we as a country can do to thank them for their service.