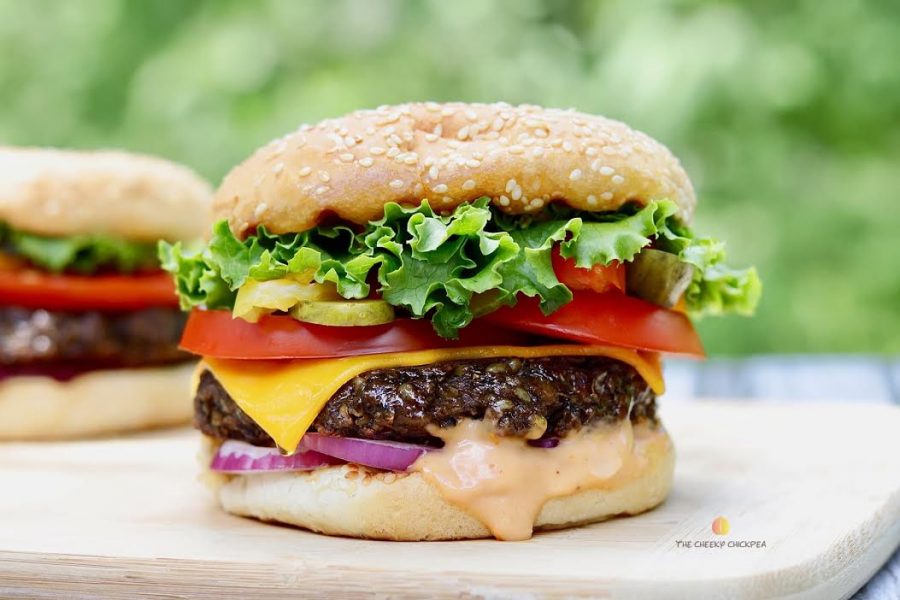 More vegan food products are being produced every single day. That includes being able to eat the same fast foods as others, but still having the vegan option. The same is going for gluten-free foods and non-GMOs. This allows vegans to enjoy the same food we do.

Going vegan can have lots of benefits, such as saving the lives of many harmless animals. That’s mainly the reason why people switch over to vegan foods. The problem is, don’t you think you’ll miss those greasy burgers from McDonalds? That’s why they offer fast food in a vegan option as well. But is it really healthier, or could it be worse?

Vegan fast food alternatives are indeed worse for your health than normal fast foods. ​Tofu contains omega 3 but it is a type that is not as active as animal sources. Plant-based sources contain a type of omega 3 called alpha-linolenic acid (ALA). For our bodies to be able to do anything particularly useful with ALA, ​we need to convert it into eicosapentaenoic acid (EPA) or docosahexaenoic acid (DHA)​. However, humans are not particularly well equipped to do this.

Protein is a big source to our bodies. The plant-based protein in vegan foods is a much lesser quality than that of proteins in animal meats. Proteins make up of amino acids which are the building blocks to our cells. However, plants don’t contain good amounts of these. They usually lack at least one of the 9 most important amino acids.

Overall, if vegans are always searching for junk food, then that may not be the best option for them. As a vegan, they should stick to a lean diet with all different types of mixed foods. Certain foods that contain more levels of protein so that their bodies keep making up the cells and nutrients they need. If you’re a buff for junk food, then going vegan may just not be your option.