Claudia Conway in the Age of Political Chaos 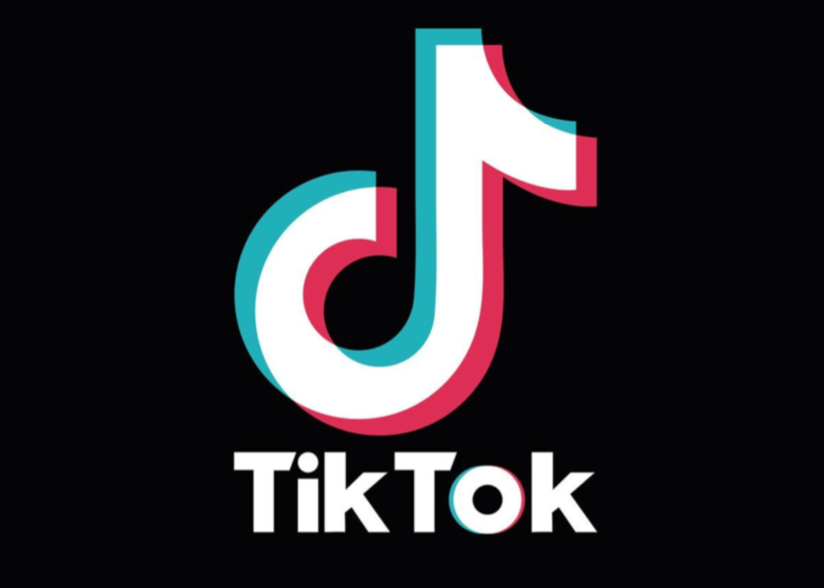 Claudia Conway, Kellyanne Conway’s 15 year old daughter, is claimed by thousands of Gen Z TikTok users to be the “whistleblower of our time.” Claudia Conway has over a million followers across her platforms, the main one being TikTok. She is known and loved by her audience for being an outspoken voice against both her mother, who was a main advisor for President Donald Trump before she resigned, and the Trump administration as a whole.

Claudia has been trending on Twitter in recent weeks, due to her TikTok activity that had indicated that Trump’s recovery from the COVID-19 virus is not how it seems. She responded to a comment regarding the health of Donald Trump saying, “he is literally not okay lmao.” She has made multiple remarks about the condition of the President not getting any better. Though some users do not think that her opinion is reputable, others claim that it is an inside voice to the ongoings at the White House due to her mother’s status.

In the most recent situation, Claudia broke the news of her mother’s contraction of the virus on TikTok saying in a caption, “update my mom has covid.” Claudia released the news of the contraction about 30 minutes before her mother tweeted about it. Shortly after, Claudia again posted that she also has contracted the virus alongside her mother.

On Monday night, Claudia posted a video retracting the claim that her mother lied to her about the various tests and their outcomes. However, in this video, you can hear Kellyanne Conway instructing her what to say in the video, as she says, “‘You say, Correction: my mom had three tests.” More is said as her mother stands off camera, telling Claudia what to tell her viewers. Though Claudia originally had this video posted, it appears the video is now deleted.

One day ago, a picture was posted on her account, with a formal letter saying that what she had said regarding President Trump was speculation, and that her mother never had lied to her. She apologizes for the video being “misleading,” though not much of her audience is impressed.

Claudia has been outspoken against her family and their beliefs, and many users think it is very possible that she had been forced to post the letter. Concerned fans flood her comments with questions and sympathy, as previously Claudia has made videos expressing her desire to be emancipated due to her experiences living under the care of her parents.

Despite some people agreeing that a 15 year old girl is not the most reliable source for information, others think she could be an outlet to find out the truth as to what is happening in the White House. Her transparency over the last few months has caused her to gain the respect of over a million people, despite her age. She is an advocate for knowledge and forming your own opinions, and users look up to her and her tendency to release information that otherwise may not be known.