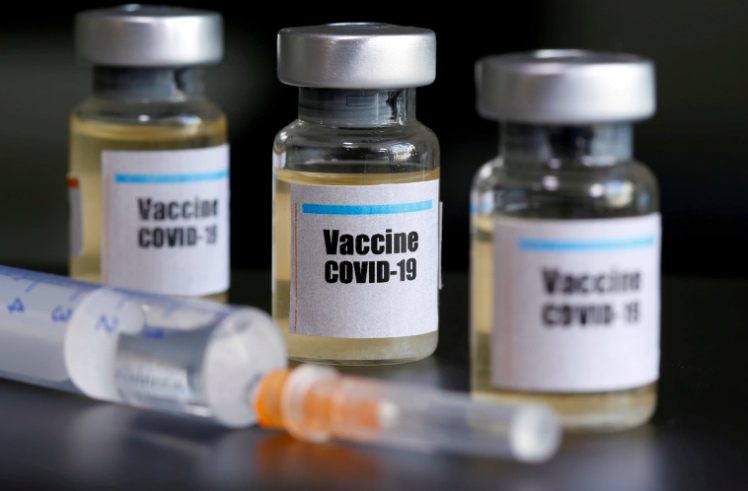 As of Labor day this year, President Donald Trump has given America hope on a potential vaccine during October of 2020. However, most aren’t buying it. The vaccine he is asserting would come out just weeks before the November 3rd 2020 Presidential Election. This is absurd in some people’s eyes and is raising concerns in the others. It can usually take many years to develop a vaccine for a disease like this. The concern people have is about whether or not this is political pressure is going to cause an early possibly unsafe vaccine, rather than going through the correct process to make one.

Scientists and researchers are saying that the administration of Food and Drugs will most likely not give in to the political pressure and will rely on a vaccine given by scientists and their helpers. Although, one thing Trump can use to force a vaccine through is, EUA (Emergency Use Authorization). This would mean that an FDA commissioner has the authority to approve medical products that are not approved to treat/diagnose a life-threatening disease. However, the FDA can revoke their authorization with a valid reason to do so.

“There’s no room for error,” said Peter Pitts, the President of The Center for Medicine in the Public Interest and a former FDA associate. Many Americans are worried that the political pressure from Trump, his supporters, and the election will make the vaccine approval unsafe and not as efficient as it could be. However, Pitts said “Political pressure can’t really be put on career workers. You can’t fire them.”

In order for a vaccine to be effective and passed, it has to conclude it’s Phase 3 tests and submit them to the FDA. Peter Marks, who leads the Center for Biologics Evaluation and Research said he will “resign” if they approve an untested, unsafe and ineffective vaccine from Trump.

There is a big concern that Trump’s reality of the corona virus is not as realistic as it should be. This is/can be a life-threatening disease for some people. Claiming that it is “Just like the flu, and will go away quickly.” If a vaccine was passed before the November 3rd election, most adults found in polls would not take it.