OP-ED: We Need to Pack the Courts! 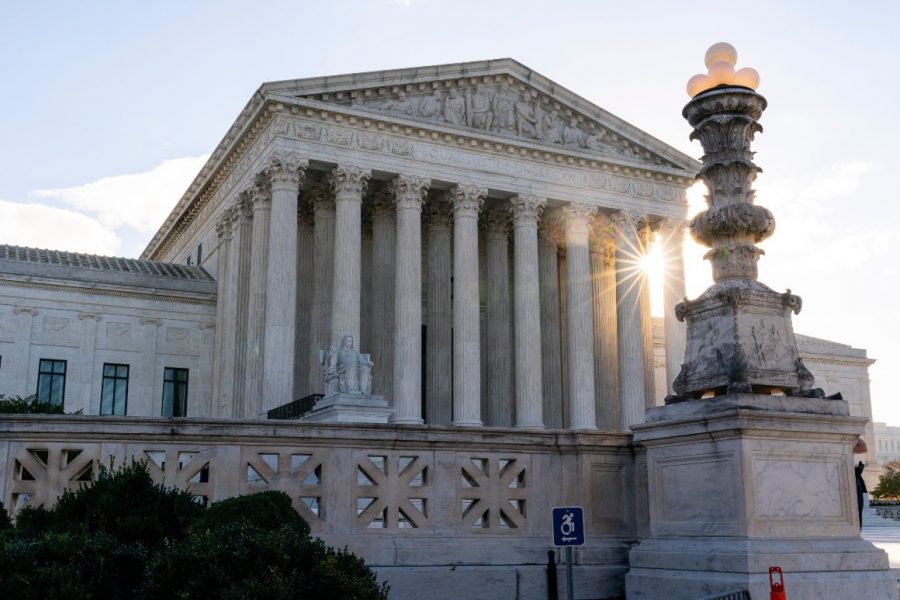 On October 26, Amy Coney Barrett was confirmed to the Supreme Court, giving the conservative judges a 6-3 advantage over the more liberal judges, making the Supreme Court clearly unbalanced. In fact, many members of the LGBT community have felt that they may not have rights anymore.

The LGBTQ+ community finally got the right to marry in 2015, but are at risk of losing that right after five years. People are generally worried about their rights, they express it on social media platforms like Twitter and TikTok through memes and videos. They are mad, and I don’t blame them; I would too if I had my rights taken away from me.

I talked to a fellow LGBTQ+ student here at TMHS who has asked to remain anonymous. He told me, “Well in some senses yes, before Biden was declared winner not only did my rights feel seriously threatened, when I voiced these fears, I often felt misunderstood and or ignored by people who weren’t LGBTQ.” Many people within the LGBTQ+ community feel relieved about Biden being elected president, but sadly, it doesn’t let him remove and replace Supreme Court justices. He can only do that if one dies or resigns, and it doesn’t look like that will happen anytime soon. What he can do, though, is pack the courts, which he hasn’t said whether or not he will yet.

Not only is the Supreme Court trying to take away the rights of the LGBTQ+ Community, they are also trying to take the rights of women away too. For example the Supreme Court may try to overturn Roe Vs. Wade. Roe Vs. Wade gives women the right to have an abortion. The Supreme Court might seem to think that women have abortions just for the heck of it, which simply just isn’t true. Abortions are for young women who can’t afford to raise babies. If it poses a high risk to the mother, or if a woman is raped, abortions could be for emergencies.