OP-ED: Why Donald Trump is a Great President 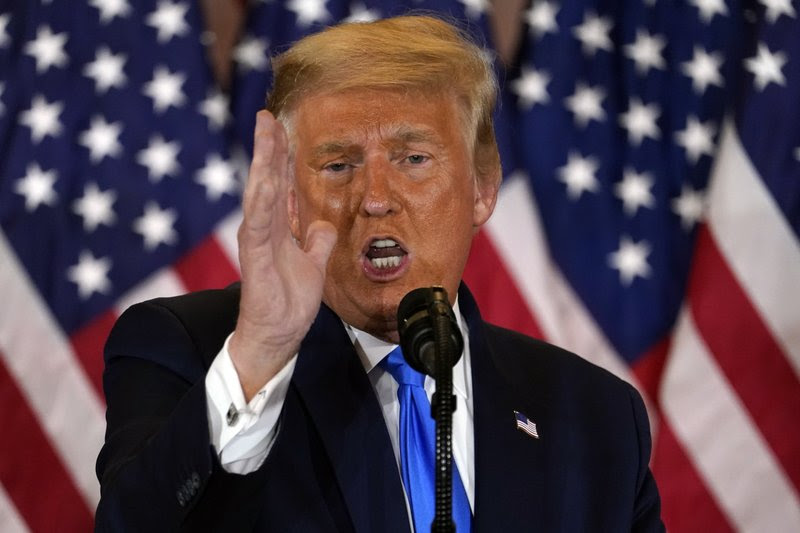 President Donald J. Trump is the most controversial person in the world — and one of the greatest Presidents in American history. People love him so much to the point where they make their entire day around him, and people hate him to the point where they are on Twitter all day bashing him and spend their entire day hating him. But how can someone who is so larger than life and so polarizing be a great President? Between the economy and unemployment, foreign policy, border security (the wall), tax cuts, trade deals, and more, President Trump has done an extraordinary job for the American people.

I would assert that the economy is one of President Trump’s most significant achievements. Off the bat, he signed into law the Tax and Jobs Act of 2017, which cut taxes for everyone, particularly the middle class. This bill was go-go juice for the economy. As a result of these cuts, nearly four million jobs were created in just over a year and unemployment rates dropped to all-time lows. These low unemployment numbers notably helped minorities such as Hispanic, Black, and Asian, who’s rates sank to all-time lows. During this administration, small businesses prosper, manufacturing jobs are coming back to America, regulations holding business back were cut, and so much more.

President Trump has done a tremendous job on foreign policy. His most consequential foreign policy accomplishment is what he has done with China. During his first term, his administration has systematically turned the U.S. national security apparatus away from decades of focus on the Middle East toward an era of renewed great-power rivalry — Beijing. He has shed light on Beijing being the vastest threat to American democracy. Another major achievement is his recognition of the capital of Israel as Jerusalem and moving the U.S. embassy there. Some argue this was the strong point of his Presidency.

Having an “America First” ideology with trade has been a vital factor in our country’s trade success. In his “phase one trade agreement” with China in January of this year, China had agreed to purchase 200 billion worth of US-made goods and services over the years 2020 and 2021. Trump’s anti-China trade policies have significantly decreased our dependence on them and have opened up for new jobs and goods made in America. One downfall of his trade policies was his high tariffs. However, he has made up for it with the renegotiation of NAFTA. His newest trade deal “USMCA.” This trade deal corrects many of the mistakes in President Clinton’s “NAFTA” and opens up markets to farmers and manufacturers while reducing trade barriers. “USMCA” is the signature trade deal of the Trump administration.

Last but certainly not least, border security has been a trademark accomplishment of this administration. One of his biggest campaign promises to “build the wall” is being completed as I write this. Although Mexico didn’t pay for it, the wall is still effective and something that is a mark of Trump’s presidency. He has fought hard to achieve this and decisively did through obtaining funds as part of the military budget. As a direct outcome of Trump’s policies, illegal immigration on the US-Mexico border is the lowest it has been in 20 years, according to PolitiFact.

Record unemployment numbers, helping black entrepreneurs, teaching Americans to fight for what they believe in, multiple peace deals, no new wars, and suing colleges for discriminating against minorities are just a few examples of how Donald J. Trump has been a great President. Polarizing and dividing yes — but facts don’t care about your feelings.