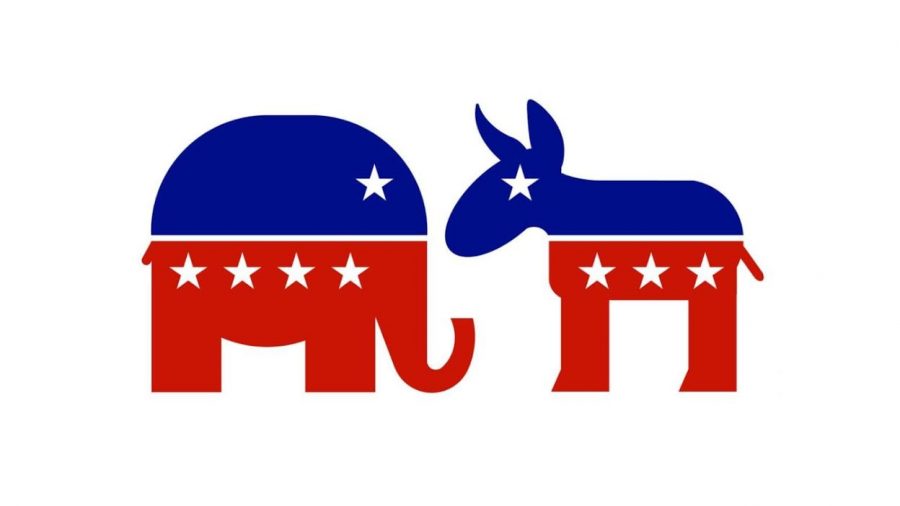 In the last year, there has been an election, Black Lives Matter protests, a pandemic, deaths of many influential individuals, widespread mental health issues, and even more. 2020 was stressful, and arguably one of the worst years that many have experienced. However, for many, the new year brings hope for a better future with President Elect Joe Biden over current President Donald Trump. The election was messy, and not everyone is looking forward to our nation’s future for the next four years.

Throughout Donald Trump’s presidency, the partisan divide has been growing significantly. On issues such as law enforcement, climate change, racial inequality, and economics, Democrats and Republicans are in great disagreement. The two party system has been engraved into society as people in the United States know it, but it may be ineffective in bringing the people together as one nation.

One of the big conflicts arising between the political parties is the validity of science. Democrats generally are trusting of scientists with their speculations on how climate change is progressing and the safety of the COVID-19 vaccine. On the other hand, Trump and some of the Republican party do not feel as if the science behind how the climate is changing is real, and they do not think that the vaccine should be put into people’s bodies yet. Joe Biden’s campaign largely surrounded how he trusts science, therefore gaining the support of many Americans who are frustrated with the current President and some of his disregard for it.

Police brutality is the other major topic, which has led to the Black Lives Matter protests. For much of 2020, protests took place across the nation, calling for police reform after the horrific deaths of individuals such as George Floydd, Breonna Taylor, and many more. Unsurprisingly, these protests held different responses from the political parties in a general sense. Democrats typically saw this as an opportunity to speak up, protest, and call out for significant change. However, after Donald Trump openly disagreed with the protests, Republicans did so too. The ideologies of the parties are severely different, and events like the BLM protests are magnifying these differences.

Joe Biden’s mission is to not consider Americans either Democrats or Republicans, but as a whole. Though Biden may want to govern in this manner, the citizens of the United States have yet to view each other as just Americans. As seen with the recent events of the attempted coup of the Capital that has not happened since 1814, it is obvious that the divide between Democratic and Republican ideas is profound. For decades the gap between the political parties has been becoming deeper, so change will be difficult as a country. People are outraged at the election results, and therefore threaten democracy as we know it. When hundreds of thousands of citizens feel that the election was not legitimate, bringing together the nation will have its challenges. Joe Biden will begin his presidency with millions of Americans holding severe hatred against him and his administration, setting ground on a very unstable foundation. Undoubtedly, there will be issues that arise.

If Americans begin to consider America as a whole rather than Trump or Biden supporters, the left or the right, liberal or conservative, then the States may eventually become United again. However, if the citizens of the United States are unable to put their differences aside for the preservation of our country, then the polarization will become even greater; threatening the United States as we know it.