COVID Going Out of Control 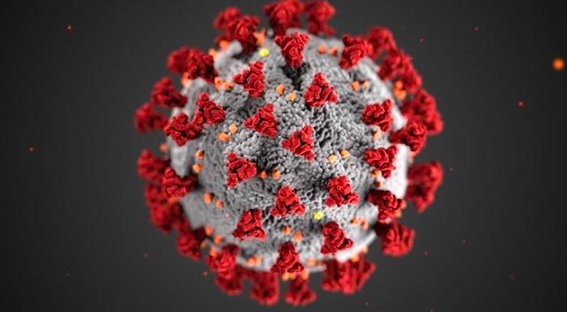 The coronavirus has been going on for almost one year now. We have lived through so many historical moments in these hard months whether it is with politics or the virus. Now with flu season and the cold being in full swing, the number of covid cases has been increasing drastically. The rules that were put in place in the beginning of the pandemic are starting to come back into effect. This is a very smart decision by the highest people in our country and state government.

In the first few months of covid nothing was happening, but once the numbers started to decrease, things began to change. Restaurants were open, along with malls, and they were allowing gatherings with some people. The summer was almost normal except for the masks. Once school began there were still not that many cases which were good, especially for the student athletes, these low cases allowed them to play their sports but with precautions. But after Thanksgiving, the numbers started to spike again. With this having gone on for so long, people began to give up almost and not listen to any of the rules.

The holidays are always the best time of the year because you got to see your family a lot and just the overall vibe was so positive. But this year it was not. It was a very sad time because you weren’t allowed to see your family or friends because of the precautions, but because there were people who held these massive gatherings with their families, this was a cause of the spike. 20 people in one house, they are all feeling fine, one of them beings to feel sick after the gathering, they go get tested and find out they are positive. Now that means 19 people could test positive. If they were feeling fine and thought they were in the clear, they may go out with some friends and not take the precautions again. But then the person becomes positive and this cycle continues.This is the domino effect that the cdc is always talking about.

After doing some research with all of the new numbers, we are going down in the number of cases each day. As of 2 days ago we had 220,810 new Covid cases but today we have 34,185. With the help of the vaccine and new precautions we can slow the spread of this virus drastically, which has already shown up on the number of cases diagnosed per day.

Being a high school senior in these times I can tell you that there aren’t many positives with all of this, we aren’t getting the high school experience that we would normally have if there wasn’t a pandemic going on. I have to remind myself that there is light at the end of the tunnel if everyone listens to the rules and does what we are supposed to do. A big source of my hope is the vaccine that is coming out, I hope everyone gets it because this will help prevent the spread drastically.