The Changing of the NBA Logo 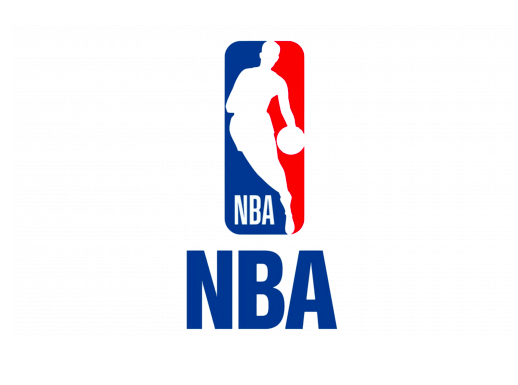 There has been a lot of talk by fans and players in the last decade of changing the NBA logo. It is currently Los Angeles Lakers hall of fame guard Jerry West. Many believe that the league should change to someone more current because many of the NBA’s views never got to see West play. Recently Kyrie Irving (Brooklyn Nets All Star guard) reignited the topic that had been put to rest by the league.

Irving thinks that it would be a smart idea to change it to a different Lakers hall of fame guard, Kobe Bryant. After an untimely death in January of 2020 the league did a lot to remember him from wearing a number 24 and number 8 patch on their uniforms. Even the players that wore those numbers changed them to honor him. The new logo would bring good publicity to the league especially if it was Bryant.

Irving posted his new idea on Instagram. It was a silhouette of Bryant with a purple and gold background. The caption read “Gotta Happen. idc (I don’t care) what anyone says. BLACK KINGS BUILT THE LEAGUE.”

Doc Rivers, the head coach of the Philadelphia 76ers and former player says that it is not necessary to change the logo. When asked about it after a game Doc said, “Jerry has been deserving of the logo, and I have no problem with him continuing to be the logo.” When Irivng was asked about the logo change in a post game press conference he was short and concise saying “I think that he deserves it.”

I spoke with NBA superfan and TMHS alumni Patrick Carleton. I asked Carleton what he thought the league should do. He said “I am as big a fan of Kobe Bryant as anyone, but there is no need to fix something if it is not broken. If Jerry (West) had done something to taint his reputation then a change would be ok but right now there is no need.” I followed up by asking Carleton if he would be upset if they changed the logo. He responded “No there a penalty for players that could be the logo.” Then when asked who he would want to be the logo to be if it was to change he said “I think Kobe is a really good option, but I would love to see it be Bill Russell because he was the first Africa American player and he has more rings than anyone.”

There was supposed to be a change in logo in 2020 but due to COVID-19 the NBA had to shut down all operations. In a time of change there is no better time for a change in the NBA logo whether it be Kobe Bryant or Bill Russell.