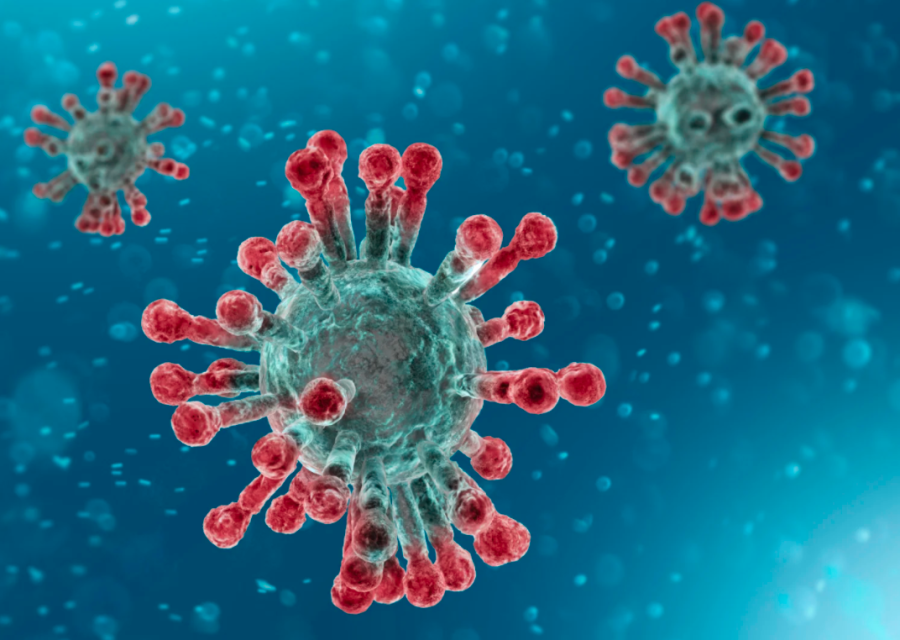 Coronavirus has been dominating how everyone lives since 2019. The virus itself has sparked political splits which has fueled controversies to set what people think about either prevention methods such as masks and vaccines, or the coronavirus itself. These controversial and unfactual beliefs have caused variant after variant to evolve. Recently a variant called the Omicron variant has been discovered. Variants of a virus are a form of the virus where there was a slight mutation. As a virus spreads it may start to develop incorrectly. This has caused the various forms of COVID-19.

Coronavirus shut the world down in 2019 and soon after the discovery of the virus mostly everyone had to quarantine in an attempt to control and stop the virus. Before a vaccine was developed, the only defense the public had were social distancing, staying home, and masks. Masks began to be enforced in many public places. However political tension caused the protective tactics to become a political issue. People protested staying home and even putting on masks. This caused cases to spike. Hospitals became overcrowded and the US in particular had a spiraling issue on their hands.

Even today almost 2 whole years later the issue is once again spiking. The variants delta and omicron have caused spikes in the cases after they were starting to lower. Businesses had become more lenient, but now masks are starting to once again be mandated in public spaces. Omicron is the most recent variant and recently it has caused a huge number of cases. New York in particular has been specifically hit hard by the omicron variant. In fact the variant has caused the state’s largest number of cases to date. This explosion of cases in New York depicts how far from over the pandemic is. However the reasoning behind why people are refusing to do their place to stop the pandemic can be attributed to political and conspiracy reasons.

Conspiracy theories circled the world. Many people were spreading false information that the coronavirus was a hoax. When the vaccine was released there was false information surrounding it. Some people believed it caused infertility and others believed it was a chip that the government was implanting in people. However, as exhausting as it is, everyone has to continue to keep themselves and others safe. Wearing a mask, not going out when sick, and getting boosters and vaccines are some ways that everyone can work together to end this pandemic for good.