Minor Set Back, for a Major Come Back? 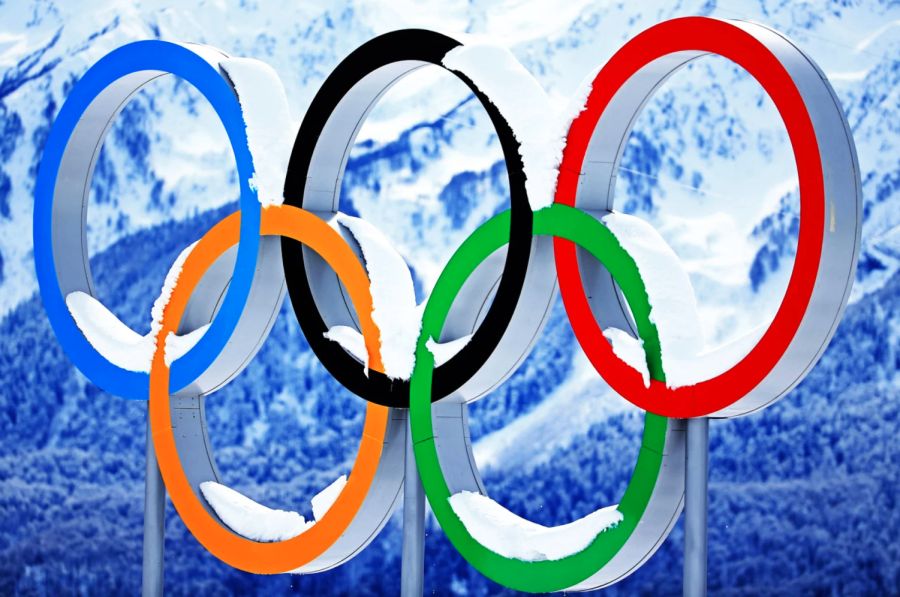 As the 2022 Winter Olympics take off in Beijing China, there is one snowboarder we all have an eye on. Maddie Mastro is a returning United States Olympic silver and bronze medalist, she earned while competing in the 2018 games. This year she brought her fans along her journey to gold through the social media platform TikTok. Her fans were shown the ins and outs of what it’s like to travel, stay, and compete within the olympic village. Although Maddie will be returning back to the states medal-less this year, she is already more than motivated for the 2026 games in Italy. The impact maddie had on her fans is worth more than any gold medal.

The olympic journey all starts with olympic processing which takes place in Los Angeles, California. During the few days here athletes are fitted for all of their sponsored gear. The USA chose brands such as NIKE and Polo for their competitors. Media also gathers here to interview team members before they are sent off to Beijing in time for the opening ceremony. Maddie provided her fans tours of the different areas of the Olympic village, showing herself getting ready for ceremonies, practice runs, and competitions. “I was 17 turning 18 at the last Olympics, so I was young. I’ve had a lot of time to grow and learn and reflect on my past contest years and in a more conscious way than I did when I was 17 or 18,” she told PEOPLE. It appeared she was more than ready to take home gold in the halfpipe event.

Unfortunately the excitement quickly turned to worry she injured her ankle in a practice run. With minimal recovery time she would have to compete with an unhealed ankle. After weeks of preparation it seemed like all was lost when Maddie placed 13th in the prelim runs, the top twelve advancing to the finals. She showed true leadership skills when she did not hide her failure to all of her fans.

By showing each and every part of the healing process she proved to be the type of celebrity and influencer the social media industry needs in today’s time. “ But you showed me what snowboarding is… I NEVER WATCHED OR CARED BEFORE YOU…you are a winner in my book,” one fan comments on a video where Maddie explains how much of a toll this journey has taken on her mental health. Thousands of other fans continue to thank Mastro for taking them along the journey with her and are excited to see her comeback in the next Olympic Games.

As I reflect on the athletes I follow on social media Maddie has certainly had the most positive impact on her fans that I have ever seen. Why is this? Personally I believe this is because she is real. She is not afraid to show her reflection on her failures. This is huge in the sports industry where most fans see athletes winning every game or making every shot and winning every trophy leading to a rich happy life. Although Maddie is young in her professional career that is what makes her maturity so relatable to athletes needing that extra never give up motivation. I am excited to be brought along her journey and see her accomplishments in the next four years.